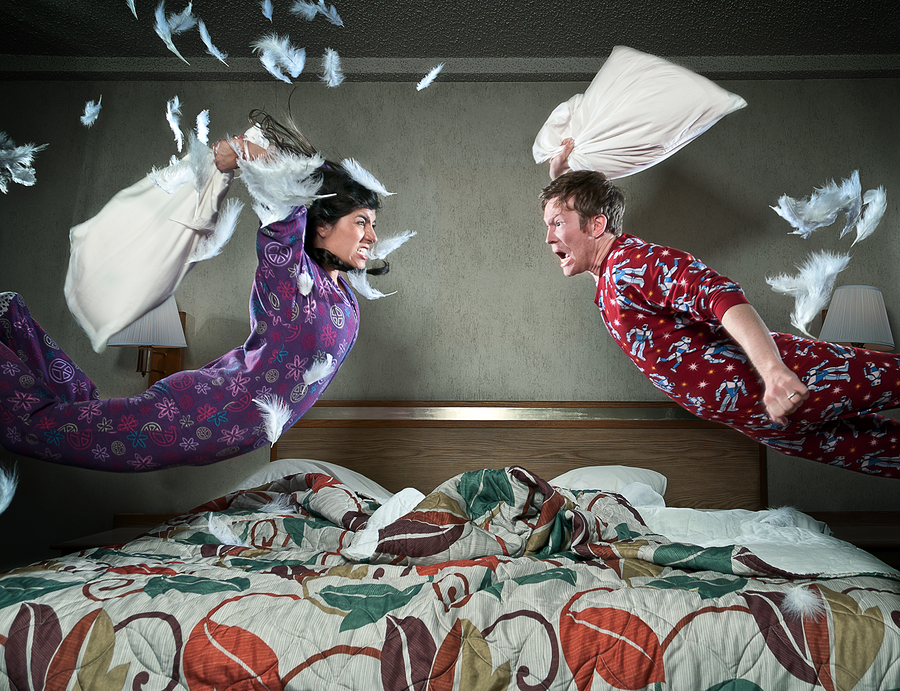 Lucy was coughing. It wasn’t a normal cough. It sounded like a mix between choking and a dry cough of something that couldn’t come up. She was also breathing quite heavily. She was in distress, and whatever it was that was happening to her, wasn’t moving. She said that she couldn’t stand listening to any sounds at that moment.

From previous work with her, the link was very clear: her parents quarrelled almost incessantly, sometimes to the point of violence. But the traumatic effect of this was the result of the fact she only saw them once every year or even two years when she was growing up. She grew up with her grandfather, who preferred her brother. Her aunts likewise preferred her brother. So she felt isolated, unsupported, and unloved at home. She desperately needed and wanted love from her parents, but instead, she felt embarrassed when they came, because the neighbours could also hear them quarrelling. As she spoke about this, she was dry coughing, and pinching her throat, which she said was very itchy. The energy was blocked there - in Gestalt we say the energy was retroflected - directed towards herself, rather than outward. So I gave her a cloth and asked her to twist and choke it. This redirected the energy, away from herself, outwards; she started screaming, and sobbing, imploring her parents to stop quarrelling.

I asked a man and a woman to represent her parents, and put them a little distance from her, facing each other.

Just seeing this picture was very provocative for her - she sobbed, screamed and begged them not to quarrel.

Lucy was in the midst of her trauma. This was spontaneously arising, and good in the sense that it gave access to a core piece of unfinished business. However, there was so much trauma that the energy kept blocking (in the form of the coughing), and I had to keep directing her to twist the cloth, which resulted in her screaming some more.

Whilst there is value in the release - better than it being pent up, directed to self, or ignored - there is also limited value in simply staying in the trauma. And it seemed there was no end for Lucy - after some time had passed, she was just as distressed. So I kept bringing her into the present, focusing on my face, the room, breathing deeply and more slowly. This is called ‘pendulation’ and is a way to work with trauma - moving back and forth from the distress to the present. She would only stay present only for so long, before becoming distressed again.

In some of her distress she said “I don’t know what’s the point of living, I just don’t suicide because that would hurt others.”

This created some ground, as otherwise she did not have much solidity, just a sense of trauma.

The experiment I set up was this - the two people who were representing the ‘couple’ would have a small quarrel. But it would be a ‘healthy’ quarrel rather than a destructive one. Lucy was very scared - even suggesting that there would be a conflict was distressing to her. And the prospect it might get out of hand was very restimulating. So I asked her to set some ground rules for the quarrel, which she did. This put her in a power position, and gave her the ability to control the situation in a way she couldn’t as a child. As they started, she needed lots of support from me, by her side, to witness this, and not sink into her trauma again. She did start to scream a few times at the start - she had a lot of terror. But I reminded her that this was part of achieving her mission, and that she needed to be present for it, to learn from it.

So she watched the ‘quarrel’, including a successful resolution. This was the first time in her life she had seen something like this, so it was a powerful experience. She had needed the space to release her energy, but she had also needed the ability to remain calm, to receive direction, and to have a new experience.

I gave her some homework to watch conflict resolution videos, witnessing people arguing, and then seeing those disputes resolved in a skillful way.