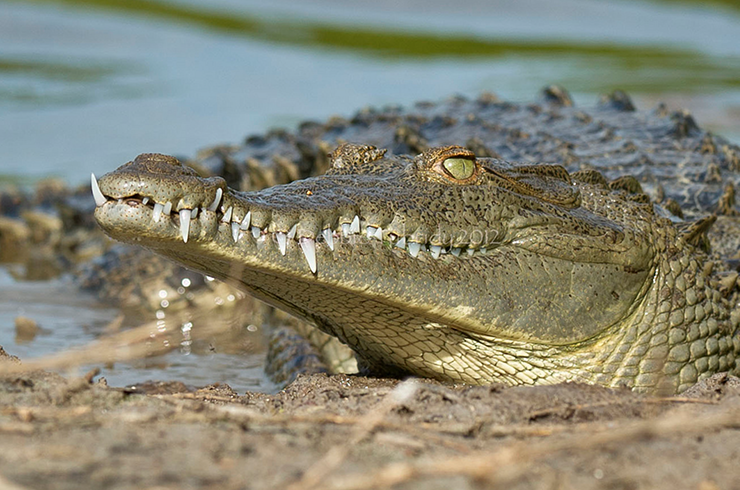 Macy smiled a lot. She seemed a very genuinely warm and friendly person, hard to dislike on first appearance. She seemed to be there for others, and clearly liked to be helpful. However, in the group, she kept getting into conflicts. She seemed argumentative, and quick to jump to conclusions. Despite her apparent warmth, she would say things that stirred antagonism, and that contained lots of assumptions and reactions on her part. In one of these conflicts I came in to support her. I guided her to link an observation statement of her with a feeling statement - she tended to jump from observation to interpretation, without really including herself. Or sometimes, just directly to interpretation - e.g., “you are rejecting me.” So I directed her to start with an immediate experience, and to name her emotional response.

This proved very hard for her. She found difficulty identifying the feeling, and seemed reluctant to share it, preferring to move to her imagination about what was happening. She was also reluctant to ‘check out’ her imagination, asserting it as some kind of reality e.g. ‘why are you rejecting me’.

In slowing her down, linking statements with feelings (rather than questions), she started to get more in touch with what was happening for her. Reluctantly, she found she was angry; before this, she had been seeing other people as the problem. The strict form of the ‘clean communication’ I demanded, confronted her with her own darker feelings, which she could no longer put onto others.

I pointed out that she had some embedded shoulds; even though I guided her to express her wants as requests, she was hanging onto underlying prescriptions for how others should behave, and this was fuelling her anger.

The discipline I guided her into - which included limiting her statements to expressions of her experience rather than justifications or explanations - drew her beneath her sunny demeanour and brought up a lot of sadness. It also highlighted her limits - she wasn’t able to listen to any more responses from the other person. Again, this dipped beneath the apparent ‘conversation’, to show that she needed a lot more attention to herself in this place.

When people are confronted - in this case very caringly by me - regarding their controlling behaviour, their ‘racket’ is up - they can no longer use their focus on others to avoid their own difficult feelings.

In this case the difficult feelings were those of aggression. Many people find it difficult to recognise, feel and acknowledge their aggression. There is a lot of social conditioning people receive about not being aggressive, or not expressing it. This is especially true for women. The kind of support we can give in therapy for this is to create an atmosphere of permission to feel all sorts of feelings, and then a guided way to express them. Especially important is the owning of feelings, and the clear articulation of them in a way which describes one's own experience, rather than an interpretation of the other. This is one of the things that therapists can do, offer help and guidance for people in this place.