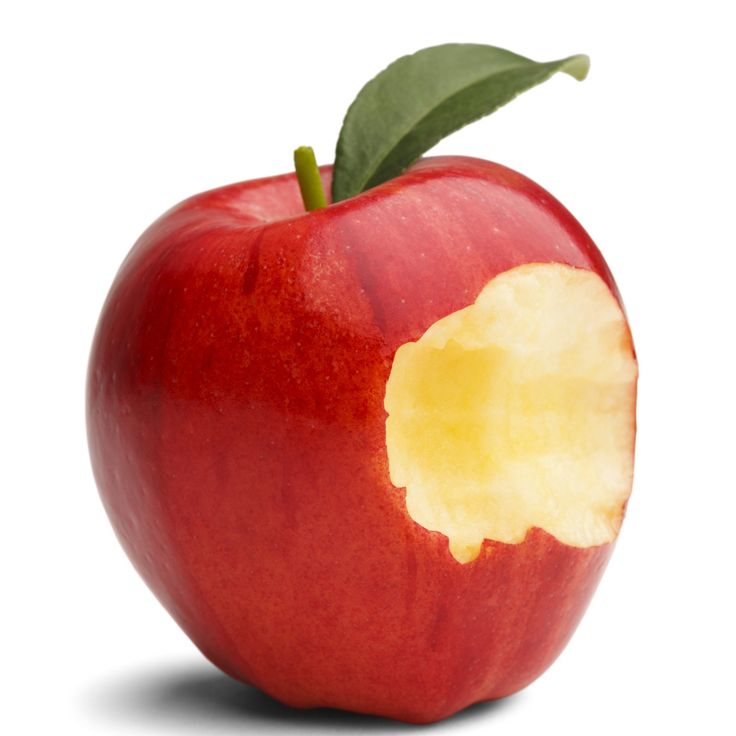 Elise plunged right in. She spoke about being molested as a 5 year old girl. This was the first time in her life she had shared this with anyone, and she was in her mid 40’s. After the abuse, she subsequently believed that she had lost her virginity. But when she first had sex with her husband, she realised that in fact that was not the case. However, the burden that she had been carrying since that age impacted on her negatively and in 20 years of marriage, she was not able to enjoy sex with her husband.

As with many victims of sexual assault, she blamed herself - why hadn’t she run away? Why didn’t she hate the molester more? Why couldn’t she let it go? So many things weighed heavily on her. And now, her husband had been having an affair for 5 years, so that increased her sense of burden, and self hatred. Firstly, I contextualised her experience - many victims find it easier to hate themselves, than the perpetrator. And victims, whether adult or child, get frozen. So I explained a number of things to reassure her that she was not alone in her experience. She said she would like to be able to find pleasure in sex.

I said - "won’t it be amazing when you get that gift to yourself - you open up the present, and there it is, a lovely source of pleasure that you can access any time.” I was preparing her for this possibility. In NLP this is called future pacing. I also suggested that she could do a swap - trade the burden she had been carrying, for this pleasurable gift. I said “how amazing that will be, you get to give away the burden, and you get the gift of pleasure instead.” I introduced the idea of an exchange.

She relayed that after the molestation, she saw the perpetrator, but there was no further abuse. However, strangely from her point of view, she would ask him to give her a lift on his bicycle to her school. She also gave herself a hard time that she was ‘using him’. And that she had allowed herself to get somewhat close to him. This is quite normal, and I reassured her of that. Victims often have some kind of bond with the perpetrator, which defies black and white categories. Bert Hellinger speaks at length about this.

I also pointed out that perhaps her ‘using him’ for lifts was a kind of exchange - a way of ‘punishing’ him, allowing him to exchange his guilt for ‘being used’. Again, I wanted to introduce this idea of an exchange.

Next I set up a Gestalt experiment: I asked her to select some objects representing different elements - the burden, her hatred, herself, ‘the gift' (pleasurable sex), the abuse behaviour, and her husband. I named it 'abuse behaviour' rather than 'the abuser', as it was clear she did not want to hate the perpetrator. I then facilitated a process: she swapped her anger at herself, for anger at the abuse behaviour. She swapped the burden for the gift. I then invited her into another Gestalt experiment, involving her having a dialogue with the object representing her husband; she proposed to her husband that if he finished the affair, she would give him her gift - pleasurable sexuality.

In Gestalt we use a term 'organismic self regulation' - basically, a person knows underneath what they need, and they have natural processes of moving towards that. The problem is that old patterns interrupt this movement, getting in the way. So we provide support at key junctures, helping restore this natural organismic flow. Elise was ready for a change in her life, and so all she needed was some assistance in finding how to move in that direction. The clues were all there, and her resources were also all there. She just needed support to form a complete Gestalt - moving from desire and intention, through to action and satisfaction.