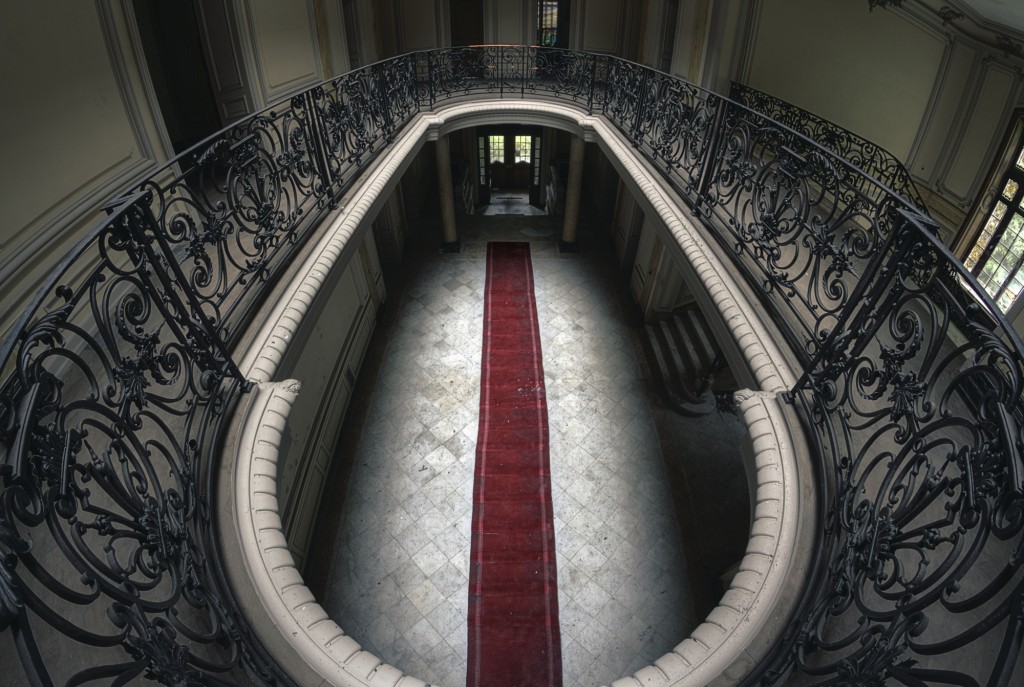 Jillie started out talking about her marriage. There was very little sex, and there had been a number of years where her husband was away working for long periods. Now he had returned home.

She had married him for security after some major upheavals in her world, but was not that attracted to him.

So I knew that if her marriage was to last, and to succeed, she would have to be guided by will, rather than by emotion. If there is chemistry, it helps. If there isn’t, a good marriage is still possible, but it requires an entirely conscious effort to establish the conditions for intimacy. These conditions were not present in the marriage - in 6 years they had 2 emotionally-based conversations.

I asked her how much she was in the relationship, and how much out. She said 50/50. That indicated that this was a critical juncture, that there was hope, but that something different needed to happen immediately. It indicated the need for input. So that set the tone of the session.

So I asked Jillie to get up, and stand on a line on the floor - the 50/50 line. I asked her which side was which - and I defined the categories - leaving the relationship, or making a quality relationship. I set those polarities, as they made the choice clear. And I didn’t want to create a choice of ‘stay and nothing change’, because that would be to continue the deadness of the relationship, and I did not want to support that.

So then I invited her to step one side - firstly the ‘leaving side’.

She reported a number of experiences - fear, excitement, ‘freedom’, pain. I invited her to step fully into those feelings.

I took her back to the line. And asked her - "okay, now if you had to choose, which side?” She prevaricated. This is the position she is in - unwilling to make choices, staying ‘safe’ on the line, but meanwhile, dead. This is akin to the passive position that Sartre refers to as ‘bad faith’. In Gestalt we are interested in what we call 'existential responsibility', which is a way of living life that involves a sense of choicefulness, rather than being a victim of fate or circumstances.

I could see her unwillingness to step either side.

So I tricked her. I got a coin and told her - heads she leaves, tails she moves to quality relationship.

I was about the flip the coin, and then asked her - “which side are you wanting the coin to land?”

She said - “leaving.” So I asked her to step on that side. At least we could ‘try out for real’ the choice. And get her to experience more fully that side, rather than it just be a fantasy. This is the next phase of our Gestalt experiment.

She said she felt strong and steady. I asked her the specific consequences. And helped her to spell them out - loss of financial security, the impact on her child, and then the impact on her husband - I got her to imagine him there, and see what his response was (sadness, anger etc), and to experience what that was like for her.

For such important decisions its very important to give the person as grounded a sense as possible of the consequences of their choices.

I did not just want to leave it at that though.

One of the features of divorce is that it’s ‘too late’, even if the other person changes.

So I said, “let’s just reverse time for a second, and imagine that just before you step into leaving the relationship, you let your husband know, and his response is ‘I will pay whatever price is necessary to build a quality relationship with you’.”

This is not just putting words in his mouth, it’s playing out a scenario when the stakes are high, and the cards are on the table. Sometimes under such circumstances men and women rise to the occasion. I believe it’s worth giving this a chance.

But she needed help in spelling out what this meant.

I said - what would you ask him for - the list.

She mentioned - he would attend parenting classes, he would get fit, they would have emotionally based conversations once a week, they would go on a family holiday once every 3 months. I said - “what about sex?” She said - “if this happens, I will wholeheartedly give myself to him.”

Then I asked her back to the line.

Now, I asked, what side did she want to choose.

Now, she was on the line and she ‘couldn’t’ choose. We hovered there sometime, still no choice.

In a whole series of sessions we might have the luxury of hanging out in that place. But the session was already long, and it was time to draw it to a close.

I asked again - “so you really want to hear my opinion?” She indicated yes.

This was important - not rushing into giving my 5-bob worth. We all have opinions and we all think them wonderful. But it’s important to be very careful with clients, as the authority of our opinion as therapist can unduly sway a person, taking away their autonomy. And, therapy cannot be rigid either. Sometimes, after due exploration, it’s appropriate to bring in ones own phenomenology. So I decided to do so. I remembered the juncture of a decision about my own divorce. My therapist would not take a position. I wished now they had done so - it would have been helpful for me.

So I told her my opinion, in precise and clear terms.

I believed that she could choose a quality relationship, that if her husband agreed to do anything, she could dictate the terms, which sounded healthy to me. I told her that I saw love as an act of will, and that if she made the choice, she could learn to love him deeply, and create the conditions for intimacy to blossom.

She said - yes, she believed me. It accorded with her deep feelings.

She decided she would do this, and make it a years probation - to be reviewed after that time.

In this way she reached her own integration - to move to a decision, but not to abandon her right to choose the other side. This was a good indication that she had reached her own conclusion.