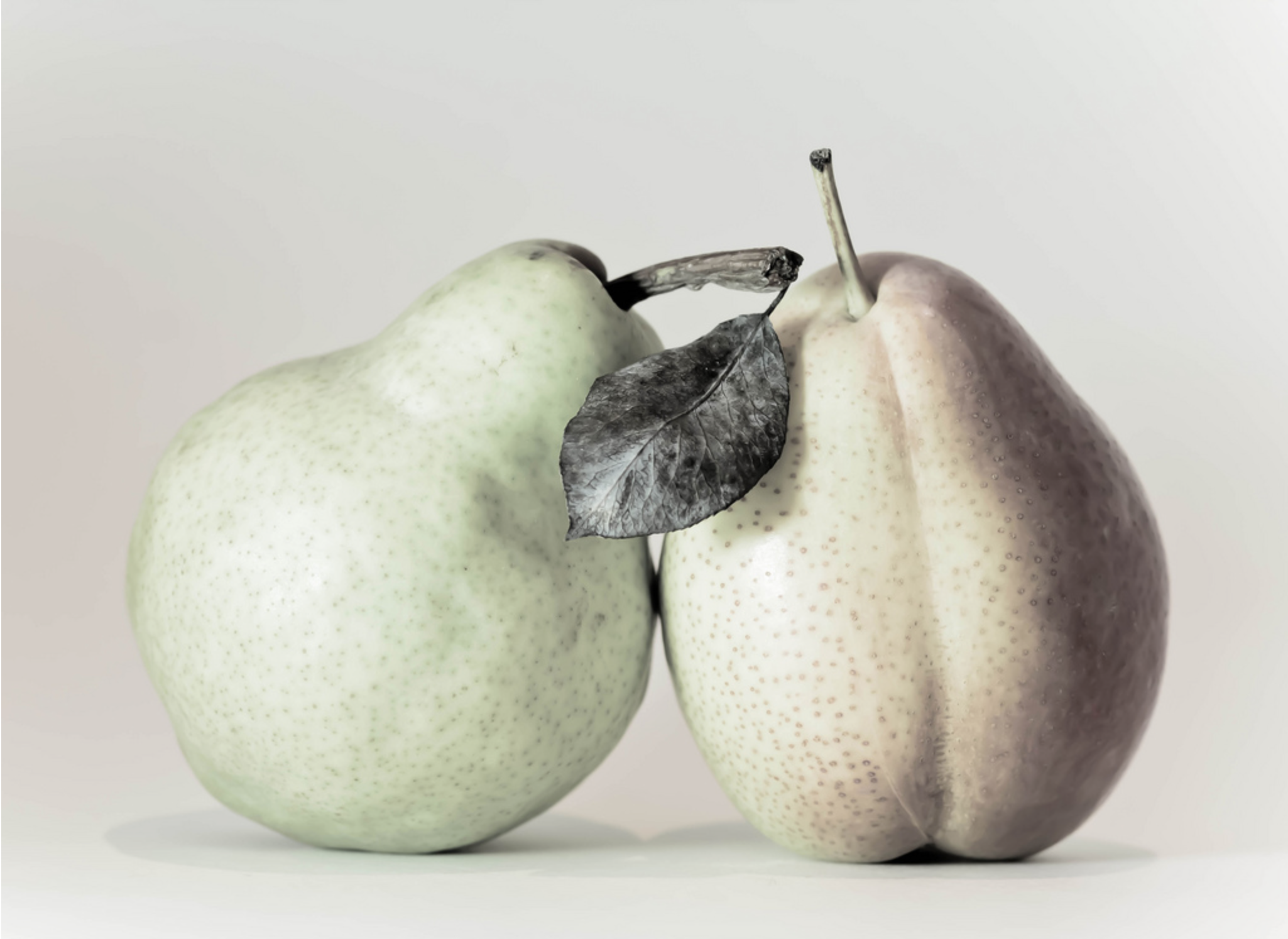 Patty brought the issue of ‘stability’, as in, she wanted more of it. In trying to understand what this meant for her, she mentioned that she often felt tired, but at the same time, she couldn’t really rest well. As I talked about this with her, I not see much emotion going across her face. I asked about this, but she was not aware of her blankness.

This happened several times, each time I would comment on what I saw. This is what we call phenomenological reporting - the observation of the obvious.

Then she started to tear up, I invited her to breathe, and asked how she felt. She reported just a little sadness.

I could see that it was hard for her to ‘let down’ - a somatic term which indicates letting go both emotionally and physically.

So I suggested an experiment - she would lean against me.

In this way I was offering her a relational experience of ‘someone else’ being stable for her, so she could allow herself to go more into her emotions. This could potentially give her a source of strength which she could then draw into herself, and at the same time, allow her to go more safely into her feeling.

This worked for a little while, she cried a bit, and indicated a blockage on her back. So I put my hand there - as support - and she felt that pain release.

However, I could tell there was some kind of limit, she wasn’t letting herself go further. She reported a sense of ‘having to rely on myself’. So I followed that sense, invited her to sit up, and she said - "I can’t fully trust men.”

In Gestalt we always invite someone to make general statements into personal ones - the 'I-thou'.

So I said - "I am a man, tell me that directly.”
She was reluctant, but I insisted on personalising it.
Then she said - “it's my first husband.”
So that made it clear. She explained how she had put up with a lot of very bad and disrespectful behaviour from him, and had never said anything. So she was angry at herself - she was squeezing her fists tightly.
I then invited her to ‘put him on the pillow’, and talk to him.

She did not find it easy to do so. She was so used to blaming herself. She needed help from me to frame up statements to him in the format: "I am angry that you…” She had for a very long time been angry at herself that she had allowed his bad behaviour.

In Gestalt we refer to energy which is directed at self rather than other as ‘Retroflection’. Her body was habituated to doing this.

So I provided more support for her to direct the energy towards him, by changing her “I am angry I allowed myself…” statements into “I am angry that you did…” statements.

She did spontaneously start hitting the pillow. But not terribly hard, and her voice was still somewhat soft.

She clearly found it difficult to really let go her anger.

However, she reported feeling more breathing space, which indicated that she was letting go.

She talked about a male friend of hers who was very nice to her…but she wasn’t so nice to him.

So I brought the focus to her and I. I said, "I care about you" - and she agreed she could take that in a little - because I was the ‘good man’.

I also said - "but like all men, I can also be a selfish man.” This is offering her the experience of polarity - both in the same person, rather than split into 'good guys and bad guys'.

It was hard for her to take that in.

So I invited her to another experiment. I took one of her hands in mine, and said “can you feel my caring?” She was passive at first, but I asked her to squeeze my hand - an active participation in accepting caring. (and addresses the problem of what Sartre calls 'bad faith' - a passive way of not choosing in life).

Then I asked her to push her other hand against my other hand. So both hands were doing two different things.
I invited her to make two statements to me:
“I accept your caring”
“I push away your selfishness”
The second statement we amended to “I won’t allow your selfishness to hurt me”
In this way, we were able to contain both elements of relationship - self protection, and openness and nourishment. For a long time she had been pushing men away, but then feeling starved for nourishment, and not able to enter into relationship.

This provided for her the experience of integration, and the ability to hold both elements of relationship.

She reported feeling much more breathing space, and a new sense of how she could be with a man.