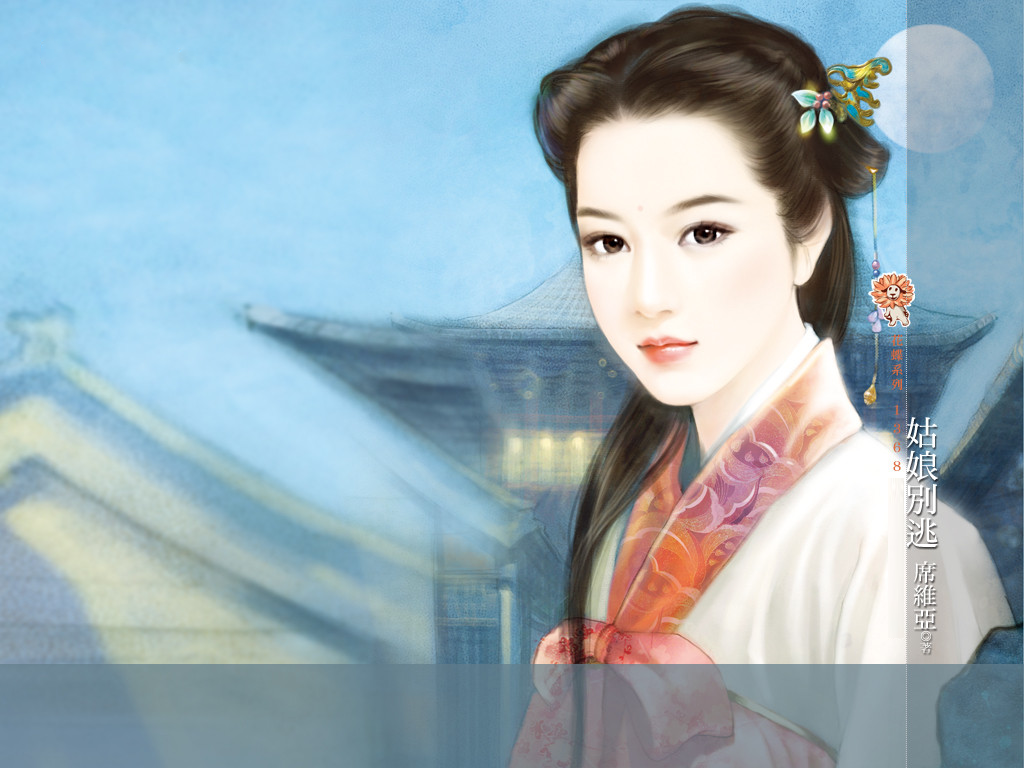 Lucy brought the issue of her sensitivity. What I noticed was her smiling a lot. I asked if she felt happy…and then, what kind of things gave her pleasure, and brought her happiness. Although this gave me some information, it didn’t seem to connect up with the issue she brought, so I left it. Sometimes figures of interest such as these may be useful - later in the session, or at other times.

She had done some other therapy work, and read a book recently, that gave her the idea that her problem was over sensitivity. She was also concerned with this in regards to meeting men. She was a young woman who was easily affected by friendship with men - she would soon find herself at the point of wanting to move into an intimate relationship. But she wondered if her sensitivity meant that she moved too quickly, and mistook the signs on the part of the man. Her relationships had not lasted that long, and she wondered if her sensitivity was contributing to the lack of success in engaging in a deepening relationship.

She started telling me a number of stories - about experiences with young men, that hadn’t been successful, about a diagnosis that a practitioner had made about blockages in her system, and she started to tell me some other matters to do with her parents, and her unfinished feelings in relation to them.

Although all these stories could have been relevant, I felt a sense of widening circles - too much to grasp, too many images, too much information. In Gestalt we work to ground, focus, and find ‘one figure’ to work with in a session.

So I interrupted her (an important therapeutic skill), and told her I was getting lost, and wanted to bring the dialogue back to the present, and to focus on the issue she brought. Sometimes other, more relevant figures arise in the course of such story telling, but in this case, it simply generated too many other possibilities, none of which seemed to have more energy.

So I invited her back to the ‘here and now, I and thou’ - a core focus in relational Gestalt. I asked her to notice her sensitivity with me, and tell me about that. I expected her to say something about herself, but instead she talked about something she noticed in me - what she described as my loneliness.

Now, this wasn’t something I was directly in touch with, at that moment. But in Gestalt, in contemporary terms, we prefer not to label such a thing ‘projection’. Because it always has a grain of truth, and there's more valuable dialogue to be had by taking it at face value.

So I looked at my own experience, and shared that although I wasn’t immediately in touch with my loneliness, it’s true I did experience it from time to time travelling, and in many ways, my coping process involved simply putting it aside, pushing it away.

I asked what her own response was to that perception - she said she felt some pity. I asked about the impact on her - she wanted to give me a hug.

Now this was useful to deconstruct. Whilst I may indeed like a hug, especially in relation to any feeling of loneliness I have, what was valuable was to see her process - focusing her sensitivity on the other person, and moving away from herself. I highlighted this, bringing it to her awareness. What was noteworthy was that her sensitivity was finely tuned to the other, but not herself. I pointed out that sometimes my response to someone in pain was to want to offer a hug - but that was more to do with the fact that’s what I would like in that place, than necessarily being true for them. I pointed out that by moving away from her experience, she created an unbalanced transaction, in one sense, almost invasive. So I asked her to ‘step back over the fence’, and notice her experience - focus her sensitivity on herself.

This was a major realisation for her, and gave her a great deal of valuable information about what tended to go wrong for her in relationship, and what she could do differently. I also outlined how from a Gestalt point of view, her sensitivity wasn’t something to be 'changed', but owned and embraced - the more she knew about herself in that place, the more fully she could bring her uniqueness into relationship with a man, knowing the strengths and limitations of it.