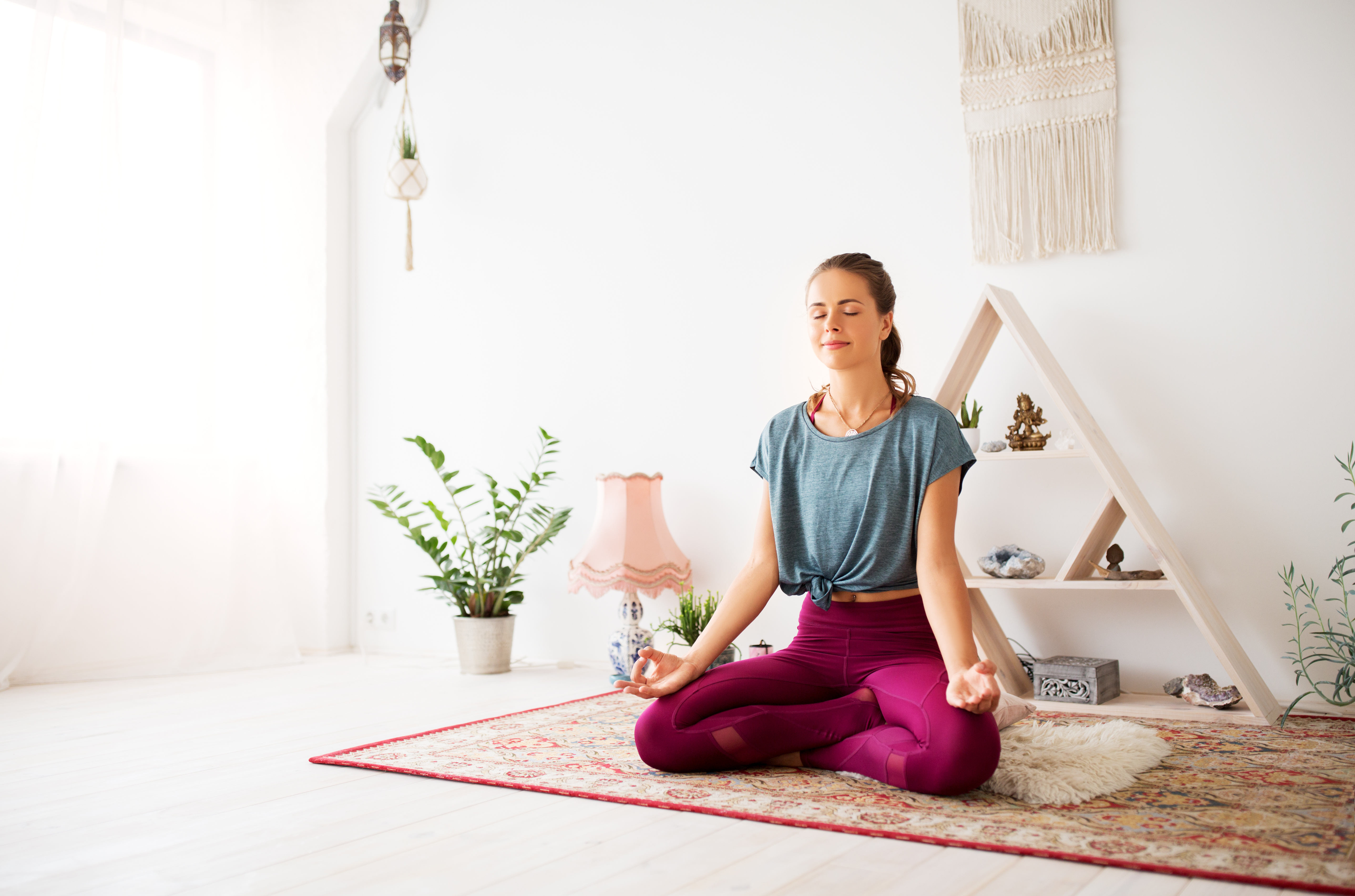 Molly wanted to establish a more regular meditation practice. She was very keen to do so, but, as with many people, found that she would do it for a while, then get out of the rhythm.

I asked for specifics - how often, when, and for how long. She wanted to do one hour, twice a day - in the morning, and the evening.

This was going to be difficult! Given that she clearly had such a preference for spontaneity, I was interested in her family context, which is often what sets our personal style.

This is what we call a Field question in Gestalt - an interest in the setting of the field and its influence. Deeper patterns tend to come from that place, and it’s important to enquire about this, as otherwise immediate and behavioural interventions are likely not to stick.

She had a number of brothers and sisters, and grew up in a rural environment. Both parents worked. So there was a very tight schedule. Her father would wake, often sometime around 4.30am, get up, cook lunches for all the children, get them up, and then help her mother feed the kids breakfast. They would then head out with their mother who was a school teacher.

She talked about how when she had an exam her father would wake her earlier to study, but as soon as he was gone she would go back to sleep until it was time to get up for school.

This gave a clear indication that any role I had in being helpful and ‘waking her up’ to do something - even in her own interest - was just as likely to be sabotaged by her desire of the moment.

So I knew there had to be some sense for her of working for a result - if it was my direction, it wouldn't work. She had to feel full ownership. I decided that one way to do this would be for her to feel like she was ‘paying the price’ of getting the result (of regular meditation). It wasn’t going to be a ‘free’ or ‘easy’ answer, and would have to involve some kind of explicit sacrifice on her part. Otherwise, she ‘wants it all’ - her freedom, and a regular practice. Things don’t usually work like that.

But I also had to find a way that she could retain a sense of control, and spontaneity, so I didn’t think that a regular time frame would work.

My solution was this. I proposed to her that everything has a cost. And if she wanted this result, she had to be willing to pay the price.

In this way I prepped her for being willing to pay a cost.

I asked if she was open to ‘paying’ for the result. She agreed.

I then suggested that she ‘pay’ by exchanging a meditation session for a meal - that is, until she had completed her morning practice, and evening practice, she wouldn't eat her meal. This gave her a sense of ‘paying’ for the meal with the meditation - displacing her focus away from ‘having to’ keep a meditation discipline, and using her hunger as a motivator instead. Hunger is something fairly stable, it returns each day, and doesn’t have to be worked at, so anchoring it as a reference point provided a point of stability in her otherwise chaotic schedule.

It also allowed her to vary the time when she did her practice, satisfying her need for spontaneity.

In Gestalt, as in Ericksonian approaches, we try to use the client's resources, find things which fit in their unique style, and introduce tasks which are integrative, rather than pushing against resistance.