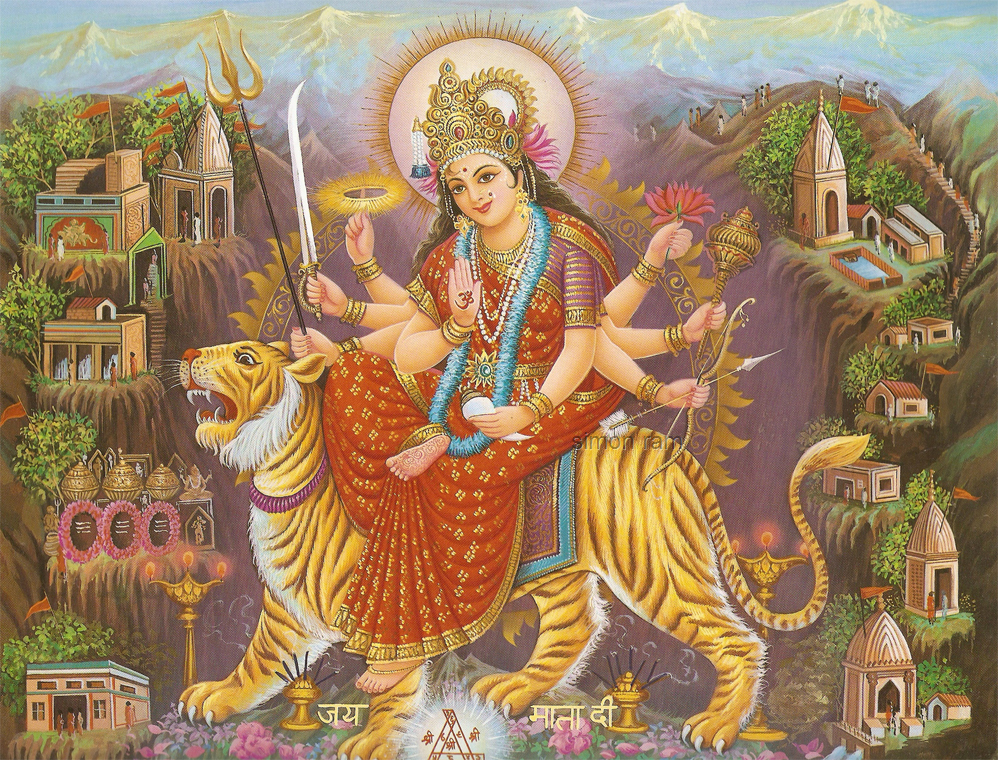 Wendy lived with her husband, and mother in law. Her children were grown, and her mother in law had Alzheimer's. Her issue was that she wanted to cultivate her spirituality by being more compassionate to her mother in law - Joan, but she couldn’t stand the way that Joan bossed her around and tried to control things in the house.

So firstly I explored the contextual issues - there was a ‘should’ in there: “she is old and has Alzheimer’s, so I should be nice to her.”

I asked where these shoulds came from - there is always a source.

Wendy said that it was both social and family sources where she received these messages. So the first thing I did was to help her differentiate between social injunctions and spiritual values. It can be easy for the two areas to become conflated, leading to cognitive confusion, emotional gridlock, and neither psychological nor spiritual health.

I gave the metaphor of the law and ethics - sometimes they coincided, and sometimes a legal action may not be ethical, and visa versa.

I then introduced the idea that it was possible to both state limits, and also have compassion - i.e. to say no with compassion. And that in fact, unless Wendy learned to have compassion for herself, she wouldn't be able to really practise it with anyone else. We set up a scenario, and then Wendy practiced this.

She felt enormous relief at escaping from the pressure of the shoulds, being able to say no without feeling guilty, and at the same time, being able to practise the compassion that she aspired to.

This is an example of working with spiritual values, bringing a psychological lens to bear. There are clearly standard therapeutic issues here- differentiation from family, identifying her own authority, being able to sort out what’s right for her and what’s not.

At the same time, the spiritual aspirations are important to support - and the therapeutic process can offer a fairly unique way of helping a person realise their values in practice. This is aided by both cognitive processes which help clarity, as well as embodied experiments which give a chance to find out, in a safe setting, ways to integrate both spiritual ideals, and interpersonal boundaries.