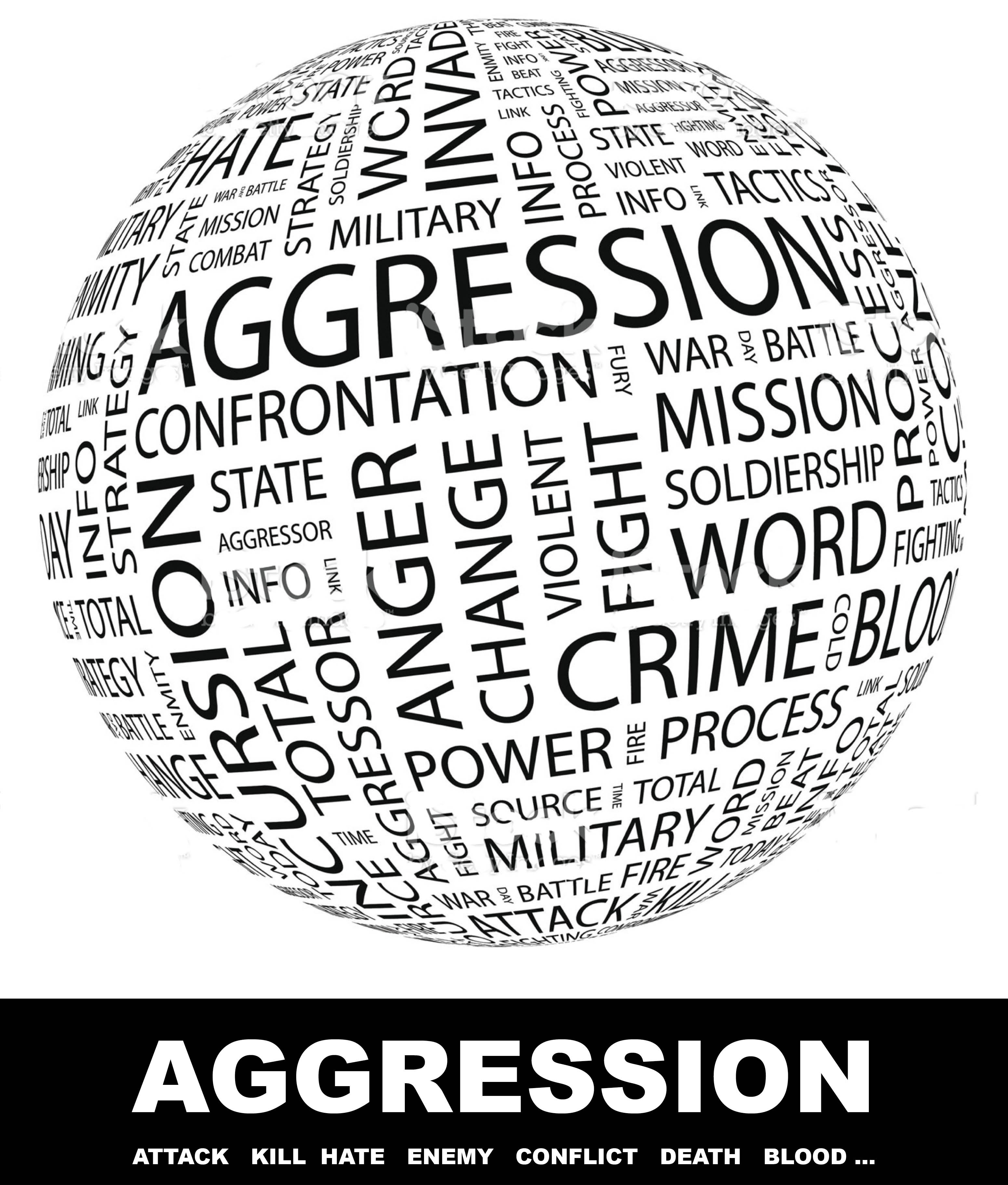 Bridget was a very sensitive person. She had previously had very bad allergies, and was both physically sensitive to the environment, as well as easily scared.

She talked of how hard it was for her if someone was angry at her. She felt very vulnerable, even if there were just disagreements with her partner.

She said,“my body is not my body, I am numb, no sense of boundary.”

So it was hard for her to be in her body, and especially when someone around her was displeased.

I asked about her own faults. She talked about times she could be stubborn, or insensitive to others.

I talked about my own stubbornness and insensitivity.

She said she could make her eyes very sharp, silently pushing the other away.

I asked her to imagine her eyes, pushing like that. She said,“they are red hot; I could kill someone with them.”I encouraged her to stay with the red hot eyes, and burn into people. She spoke of an image of smacking someone in the face.

She had been taken advantage of sexually when she was a young woman, and she had a lot of anger towards men.

So I asked her to imagine smacking the man who did that to her.

She felt her power, and I asked her to notice the rest of her body. She felt powerful in her muscles, skin, and legs.

Previously being in her body had felt ‘like torture’. But now it felt good to her.

We talked about her sexuality. For many years she had been sexually timid, afraid, and could easily freeze with her partner.

I asked her to imagine being sexually aggressive with her partner. The image appealed to her a great deal.

We explored other areas of her life where she could be aggressive - throwing a baseball with her son.

In this session we started with her vulnerability, and being ‘scared out of her body’. This powerless position was very familiar to her, and had been a feature of her adult life experience. It interfered with her intimacy with her husband, and her ability to be in robust communications.

This position of ‘being hard done by’ was at the opposite polarity to someone that impacts on others. Even though it was silent, nevertheless, by identifying her experience as the ‘pusher’, we could access her own anger.

The somatic marker of this -her eyes - was the key to deepening her experience of her anger. Visualising being aggressive carried this out.

This is in no way encouraging ‘acting out’ of aggression towards others. Rather it’s about stepping into the opposite polarity so it can be integrated into the whole person.

The shift was dramatic. No longer did she feel sensitive, powerless, afraid, or dissociated. She not only ‘turned the tables’ on her aggressors, but she could feel herself moving towards being active sexually with her partner, something that had not happened for a long time.

The discovery of the possibility of aggression being playful, whether in sex, or with her son, was new to her, and gave her a different perspective.