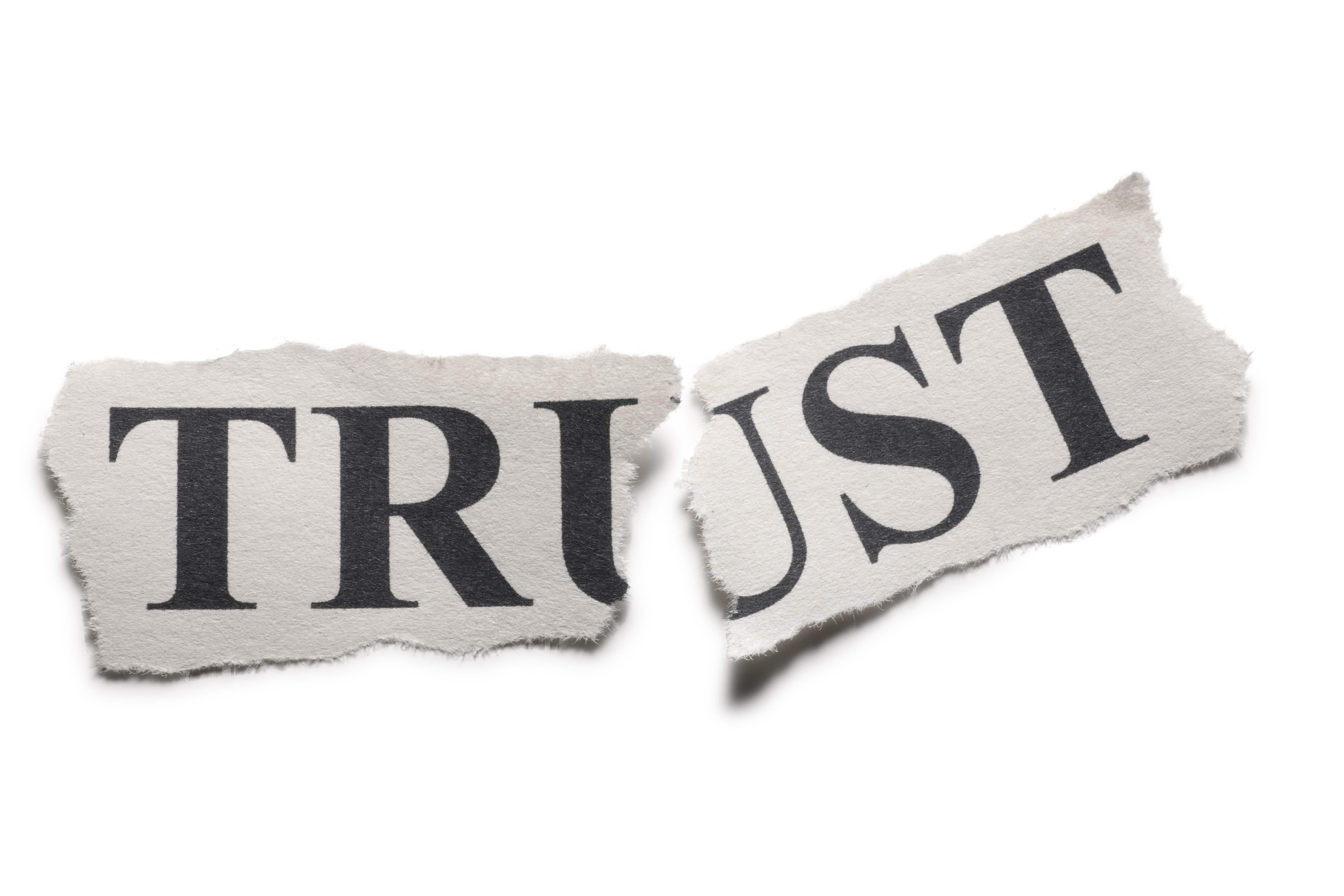 Gabriella had a 4 year old boy, and was 5 months pregnant to another partner, Jose, who liked to be referred to as her boyfriend. They had been together for 2 years.

She felt conflicted about her relationship with men. Jose was supportive and keen on having the baby. He had another child to another woman who didn't live with him, and was 9 years old

Gabriella felt a lot of anger towards men. Her father had been aloof and unreachable, and rarely complimented her. So she felt both a longing towards men for kindness, but also a rejection of any sign of distance.

Jose was with her, but was hesitant to be fully committed and marry her. She felt a lot of anger towards him about this, and that distanced them. But then she was scared he would leave. Either way, she hardened herself, and did what was familiar - figured she had to be strong and depend on herself.

The trouble was, when she did that, she distanced herself further from the support and kindness she longed for.

She was reluctant to tell me those things directly, but I encouraged her, saying I felt steady and sure of myself, and could handle it.

She did so, and then burst into tears. The fact that I was listening to her, did not pull away or react, but just stayed steady touched her deeply. I told her I felt my care towards her in that place. She stared sobbing. She was so used to pushing men away with her anger, that to find someone still there was a new experience for her.

As she steadied, she said that this was a powerful experience she would take with her. Knowing it was possible to have her anger and her need heard at the same time fulfilled a deep longing she had had since her childhood.

This was not necessarily an all time ‘curative’ experience. But it was a profound new experience, and as such something she could integrate, and it could become a new part of her, a knowing and strength and confidence so she didn't feel like she always had to ‘hold up the world’.

Of course, that increased ability to be vulnerable could then create positive cycles in relationship, so she could end up with a different type of outcome from the one which was familiar.

The Gestalt process involved paying attention to the context of her experience, then creating an experiment to allow a new experience of relationship. I used myself, so I could respond directly to her, and thus establish an ‘I-Thou’ connection.

By focusing on the therapeutic relationship, I lay the groundwork for the relationships in the rest of her life to change.