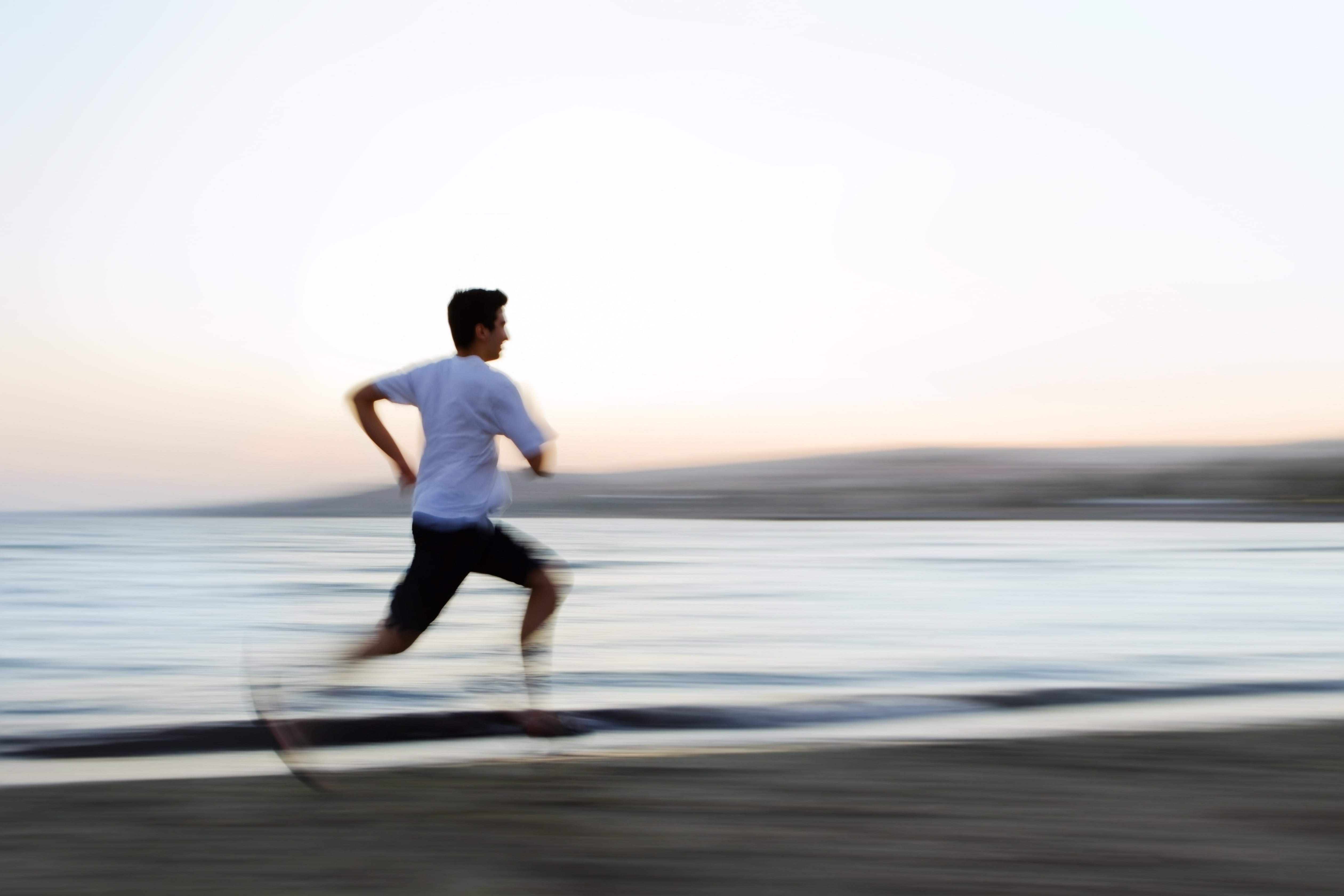 Trevor was 33. He grew up in India with his mother; his father was not in the picture at all. He was sent to an alternative school, where there was plenty of freedom for students, but not a lot of guidance.

He came to Australia in his early 20’s, and partied hard, and worked even harder.

Growing up, his mother was always working; he hardly saw her, even though they lived in the same house.

She came to Australia 5 years ago, and bought a house, which he now lives in. She is making up for lost time - they spend more time together now than at any point in his growing up.

Trevor was smart, handsome, confidant, but just couldn't seem to get a girl, or at least hold a long term relationship.

There were many issues to be tackled. One central one was support vs. freedom.

Trevor had grown up with plenty of freedom, both at school and at home, but not a lot of structure or support.

So I brought this into the session itself. I suggested I play one of his teachers at school. Firstly, I played the role of a teacher who gave lots of freedom, and checked in with how he felt. It was a familiar experience for him - the pleasure of his freedom, but at the same time, a feeling of lostness.

Then I played the teacher he didn't have: giving him clear structures, but also giving him encouragement.

This brought tears to his eyes, and his underlying anxiety decreased. At the same time, it was unfamiliar, and he felt a certain rebelliousness.

Next we swapped. I played him, and he played the teacher setting structure and giving support. This was very pleasurable for him. He felt more solid.

This set up a number of themes which we went more deeply into: structure, support, encouragement, anxiety, and rebellion. I asked him to identify places in his body where he felt each of these experiences. I then asked him to draw a picture containing each of the elements.

I gave him homework to draw a series of these pictures.

He came back the following week with a major realisation - he had never been able to bring together these separate areas - structure was restricted to work, freedom to his partying, and his desire for appreciation led to a kind of manipulative behaviour in relationship. As his awareness increased of each area, he was able to start integrating these separate aspects of self.

Through this process we used the Gestalt experiment to embody and play with the different facets of self, we brought past experience into the present, we created new experiences to heighten awareness, and we explored these experiences in terms of body sensation. We used the creative process of art to deepen awareness further, and the therapeutic relationship to provide a safe space to bring all this into dialogue.