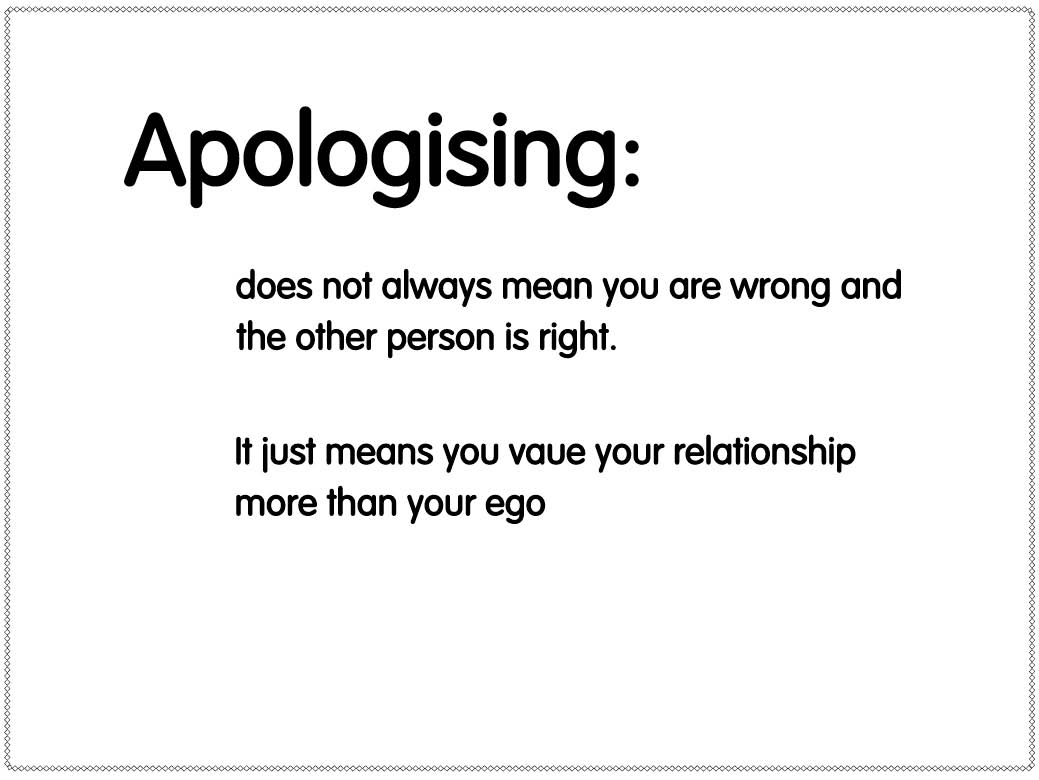 Joan was a client in her mid 50’s. She had plenty of money and two grown daughters, to different husbands. She was divorced, and travelled a great deal.

Joan was not happy. She felt a lack of confidence professionally, to put into practice the many years she had spent studying. She felt misunderstood by people, and unsupported by friends. She felt that she always gave out to others, but people weren't really that interested in her. She was resentful and stuck.

Therapy with her was not easy. She wanted solutions, but then she rejected any kind of suggestion. Most fundamentally she wanted empathy and understanding. In many ways, she also just wanted sympathy.

After some time, I felt uncomfortable simply confirming how bad things were for her all the time. She was reluctant to recognise her role, and any time I pointed out that she had something to do with it, she tended to become defensive and angry at me for being unsupportive.

She wanted to take most of each session just relating how bad things were, and how badly she was treated. Again, I felt uncomfortable just sitting there listening to this, in some way simply supporting her staying stuck in this painful and unproductive view of her life.

Yet when I interrupted her, she would become irritated and critical of me.

Not an easy therapy!

I introduced the idea that what was happening out there in the world was also being reflected in our relationship. That the ways she didn't feel listened to or supported were sometimes things she felt with me. And that some of my reactions to her may be smilier to the reactions other’s had towards her.

At times she was interested and open to this, and at other times she just wanted to go back to her familiar stories.

One time I introduced some things I was wanting to work on with her, rather than spend so much time listening to her stories. She was highly offended, and very angry afterwards. She wanted to end the therapy.

So in relational terms, this is an example of what we call the ‘tear’ in the fabric of the relationship. It’s the therapist responsibility to ‘repair’ this, by doing the work of acknowledging and reconnection.

She felt soothed by this, and it’s probably the first time in her life that someone acknowledged to her their part in the dysfunction in relationship. In that sense, healing came out of the experience, and the result was that part of her was strengthened. Still, there was a lot more work to do…